Author of The Ruiner: A Casey Sparks Novel 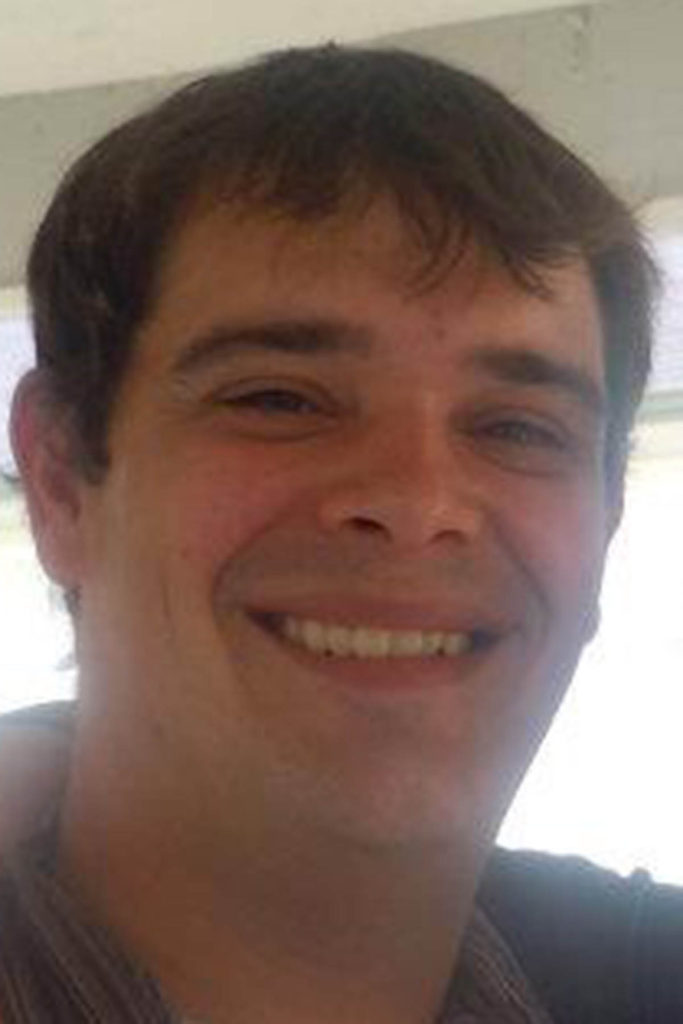 Writing has always been a passion, but life got in the way for a  while.

I spent years navigating through the worlds of technology,  broadcast television, and back.

I’ve been honored to work with some genuinely brilliant people and contributed to some truly meaningful work. With the best of them, I was part of an investigative journalist team at a TV station in New Orleans where we won a Peabody Award and two Columbia DuPont Awards for our work.

But I’ve also spent time toiling for dead-end companies with dim bosses so incompetent it’s shocking they managed to dress themselves every day.  All of these characters have contributed to who I am and how I see the world, and a few of them show up on a page every now and then.

Despite the awards, the fascinating work (sometimes) and even living for a bit in New York City,  I couldn’t shake the creative writing bug and the need to move back to the Gulf South to live among my fellow eccentrics. And it’s here I put words on paper and try to bring characters to life.

I traded brunches for crawfish boils, rats for June bugs, and the subway for SUVs.   And I’ve not regretted the decision for a second. Although I do know of a great bar in Long Island City if anyone needs a recommendation.